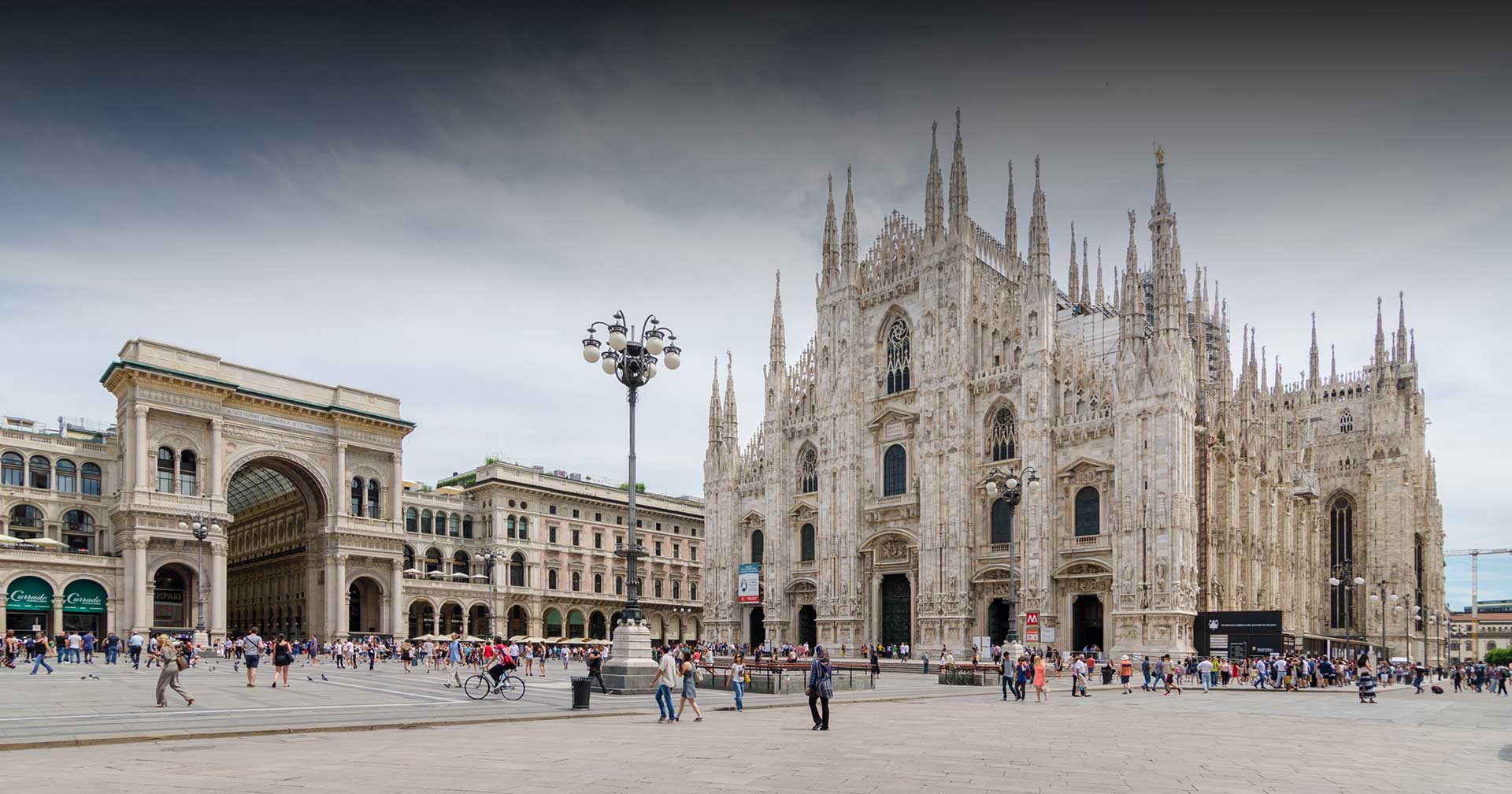 Milan, the best known of the Lombard cities, guards much of its artistic and architectural heritage in its historic centre. The city's most symbolic building is the cathedral of Santa Maria Nascente, better known as the Duomo, located in the square of the same name. This is the centre of economic and cultural life in the city. From here, the Vittorio Emanuele II gallery, a covered passage with exposed structures of iron and glass, leads to the Teatro alla Scala, one of the most famous opera houses in the world, in the square of the same name.

Another Milan landmark is the Sforzesco Castle, originally built as a purely military structure, then redesigned as an elegant court for the noblemen of the city. Also worthy of note are the Basilica of Sant'Ambrogio; the complex that houses the church of Santa Maria delle Grazie; and the Leonardesque Cenacle, which has been declared a UNESCO World Heritage Site. More modern construction can be found at the Central Station, built in a style that combines the dominance of the fascist structures with decorations in the Liberty style, and the Giuseppe Meazza stadium, known as La Scala of football. The city is also rich in museums and art galleries. The most famous is certainly the Pinacoteca di Brera which, together with the Poldi Pezzoli Museum and the Pinacoteca Ambrosiana, constitute a network of the most famous art galleries in Milan. One must not forget the numerous important churches that populate the city, and the city's historical parks: the Giardini Pubblici (now dedicated to Indro Montanelli), the Parco Sempione and the Parco Ravizza.

Verona, known as the city of 'Romeo and Juliet', has been declared a World Heritage Site by UNESCO and is one of the most important cities for art in Italy, due to its artistic and archaeological riches. The city has numerous monuments from the times of the Romans, the Scaliger family, the Venetians (especially private and military buildings) and the Austrians (especially military structures) but the Middle Ages left few memories in Verona, due to the devastating earthquake of 3 January 1117 which had the city as its epicentre, and left it heavily damaged.

Due to the earthquake, even part of the outer ring of the Arena collapsed, leaving only a portion of it standing. It was further damaged in a subsequent earthquake in 1183, thus creating the current striking form of the Arena with its 'wing'. This is one of the most famous monuments of all, which became the symbol of the city itself: the third largest Roman amphitheatre in Italy after the Colosseum and the Capua amphitheatre, but the best preserved of these; so much so that it is used today to host the famous Arena di Verona Opera Festival, as well as numerous concerts. Not far away you can admire the Roman theatre, the Borsari and Leoni gates, the Ponte Pietra, the Piazza delle Erbe, and of course the Duomo and the famous and much-visited 'Casa di Giulietta' (allegedly the house of Juliet).

from 95€
Cooking Class In Historical Trattoria In Franciacorta 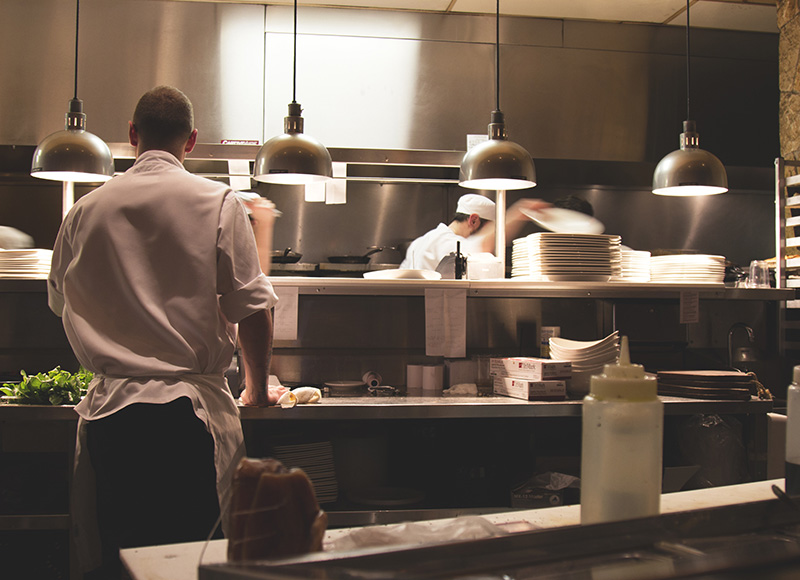 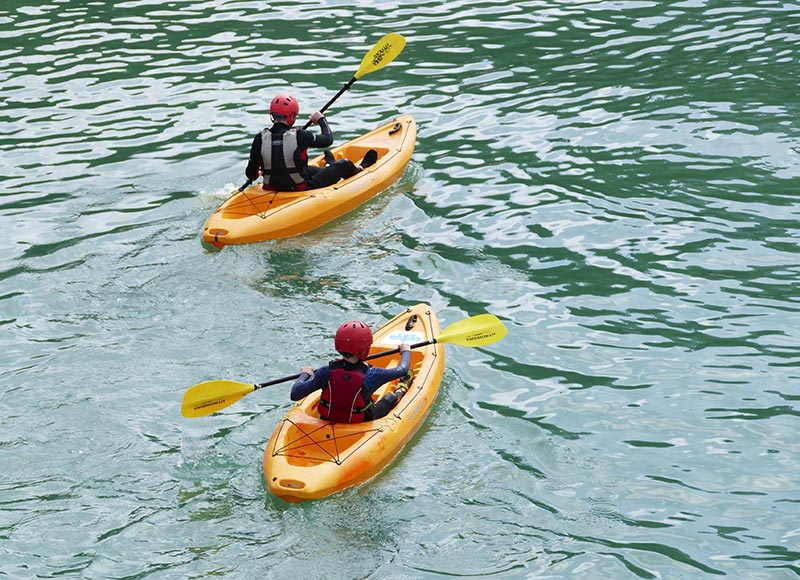 from 250€
Boat tour with skipper

from 125€
Boat Hire without Licence 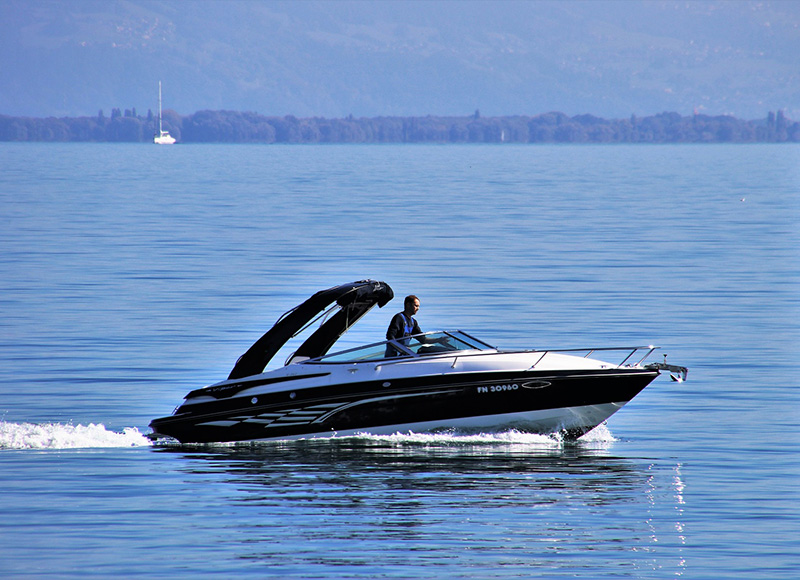 Charm personified
Waking up by a lake is 'therapy' for any situation and this location is joyful. The staff are a joy; especially Veronika who was hard working and efficient in equal measure, with a personality and sense of humour to match - made sure we had a table suitable for us to share with our dog every day at breakfast.
vlad makes, arguably in my husbands opinion, one of the best Negroni's. The food in the restaurant is also fantastic.

Breathtaking view of the lake
This is a beautiful hotel. We stayed in Room 206 for tow nights. The view from our room was breathtaking. Missed having a balcony. The breakfasts were wonderful. The room was very clean and modern. Had free WiFi, a nice pool, bikees for rent, air-conditioning, minibar, hair dryer, coffee/tea set-up, and no bathtub. Staff was very friendly. Loved eating breakfast outside right above the lake. We could have stayed here forever.

Great views, A very good lake side Hotel
We thoroughly enjoyed our stay ion this very comfortable, charming 4star Hotel on beautiful Lake Iseo, with the amazing views it has to offer. All the staff were extremely welcoming and professional particularly the lovely ladies in reception who were so helpful and informative and in our opinion a 5 star service.
The adjoining Bella Iseo restaurant also provided good food and a exstensive wine list accompanied by helpful and professional staff.